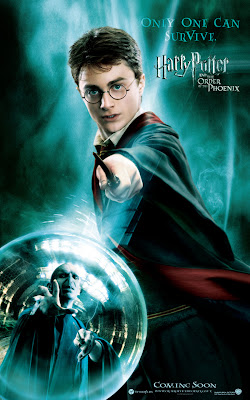 Here I am with another movie review for you guys.Here are some ratings-

The special effects are brilliant.Let me explain my ratings.The movie is well made and is a complete entertainer.The reason why a person who hasn’t read the book would rate the movie higher is that the story has been twisted quite a bit.But I didn’t feel like deducting more than 1 point.The other reason why I’ve rated it 4.2 is that 42/10 is 4.2.As you know the Answer to life,the universe and everything else is 42 according to the Hitchhiker’s Guide to the Galaxy.

There’s no point explaining the story as I’m sure all of you would have read the book.For those of you who haven’t read the book yet, you will enjoy the movie so go and watch it.

Honestly,I’ve read the book just once,a few days after the release of the book.I’m sure that many of you who have revised it many times would be able to point out more mistakes while enjoying the movie simultaneously.

All you guys can do is add some commments to complete this post.I feel I’ve mentioned all the major differences.Another one is that Harry does not take cho for a date in the movie. Scenes to enjoy-

If you feel I’ve missed something,just flood my comments.

One Reply to “MOVIE REVIEW:HARRY POTTER AND THE ORDER OF THE PHOENIX”